Problems of teeth and oral cavity are generally divided into:

-Congenital problems that appear through teeth development or eruption:

Some of these problems are genetic, i.e. they are genetically transmitted because of the presence of this problem in a family member, or are caused by the impact of other factors such as severe maternal disease during pregnancy or taking a drug that affects dental formation. Examples of this type of dental problem include:

-Problems caused by external factors affecting teeth after they have emerged:

These are the most common dental problems that include 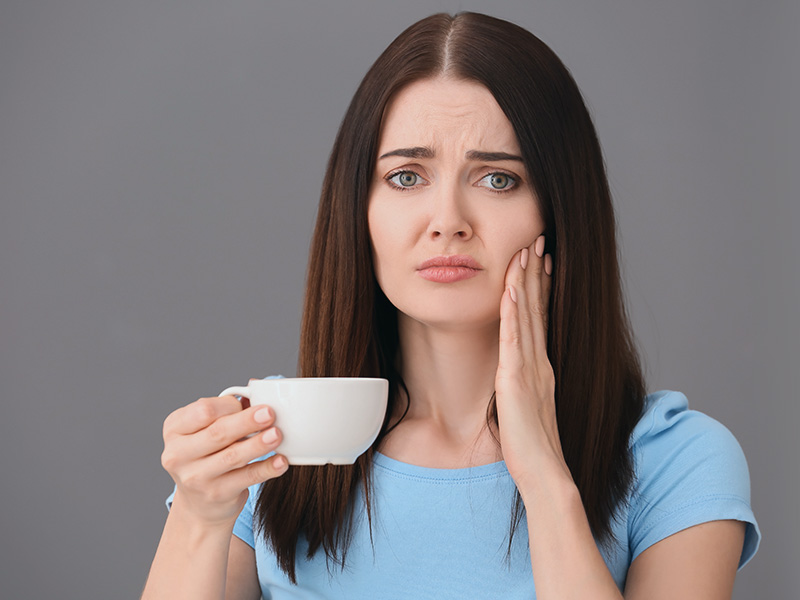 Is there a difference in dental problems between men and women?

Although all previous diseases may affect both men and women, the likelihood of infection may vary between them, here are the main reasons for this difference: