Fatima Zahra Rumman, winner of the title of Ambassador of Miss Moroccan Caftan for the year 2022, is a young Moroccan woman residing in the diaspora. Fatima Al-Zahra won this title after participating in the third edition of the Spring Fashion Festival under the slogan: “Moroccan caftan between authenticity and modernity”, which was organized by the Association of Contemporary and Traditional Tailoring Professionals, in partnership with the Tifawin Association, which was known for the participation of the finest models who were selected to compete. The competition for this title is under the supervision of a committee consisting of Leila and Aziz, Youssef Alil and Ibrahim Akhshan, director of the festival.In her statement to Moroccan events, the ambassador of Miss Moroccan Caftan 2019 said that "this competition was well-organised, and the jury was very fair, so that its results were unfair. Surprising the audience and those interested, and the sound of specialization, and her victory in the third session of the Spring Fashion Festival in Marrakech was a surprise to her, because her goal in participating was to obtain a modeling diploma, but the criteria taken by the jury and the conditions required enabled her to win the title, "and that she will devote her efforts to introducing the Moroccan caftan in European countries and you will be the best ambassador for him in these countries

Fatima Zahra Rumman is the first Italian girl of Moroccan origin to win the title of Ambassador of Miss Moroccan Caftan 2019 with her culture, beauty, and lightness. This competition is concerned with promoting awareness and interest in the Moroccan caftan, especially in foreign countries. And foreigners in Italy and in European countries in general. To this end, it will conduct several contacts with the bodies representing the Moroccan government in Italy, and hold seminars, training workshops, exhibitions, and tours in European countries. Fatima Zahra Rumman, who holds the title of ambassador for Miss Moroccan Caftan 2019, loves the world of acting since she was young.

There is no doubt that fashion models and everyone who works in the field of fashion and beauty are always keen to be in the most beautiful suit to keep pace with the rapid development that the field of cosmetics and plastic surgery has reached.

The Mira Clinic is very popular inside and outside the Maghreb, which prompted the model, Fatima, to contact through social media the advisory staff of the Mira Clinic in order to inquire about the various offers and services that are available in the clinic.

Fatima Al-Zahra wanted to carry out a whitening process and take care of the teeth, so the medical team provided him with all the details that should be known before the operation. An official invitation from the clinic for the model and an official appointment for the visit

As soon as Fatima al-Zahra arrived at the international airport of Istanbul, she was received by a car and a driver for celebrities, as well as in the presence of the medical advisor who was in contact with her previously.

Then Fatima Al-Zahra was transferred to a 5-star hotel located in the most prestigious neighborhoods of Istanbul, where she will stay during the operation period and to rest a little from the trouble of traveling

After spending the night in the hotel, and the next day, the model moved to the clinic's headquarters in Istanbul, where she visited the various departments of the clinic and the technical equipment used in plastic surgery and was very impressed with the quality of services and reception she received.

Before the operation, preliminary examinations were conducted to ensure the safety of the oral cavity, and after the positive results appeared, the doctor began using laser beams to whiten Fatima Al-Zahra’s teeth.

In the end, when she saw the result of the operation, Fatima Al-Zahra seemed very happy with the result, especially since she was not exposed to pain thanks to the sufficient experience of the plastic surgeon, Dr. Yahya.

Before leaving the clinic permanently, the doctor gave a set of necessary directions after the teeth whitening process, and the clinic gave her a treatment bag containing dental care products. 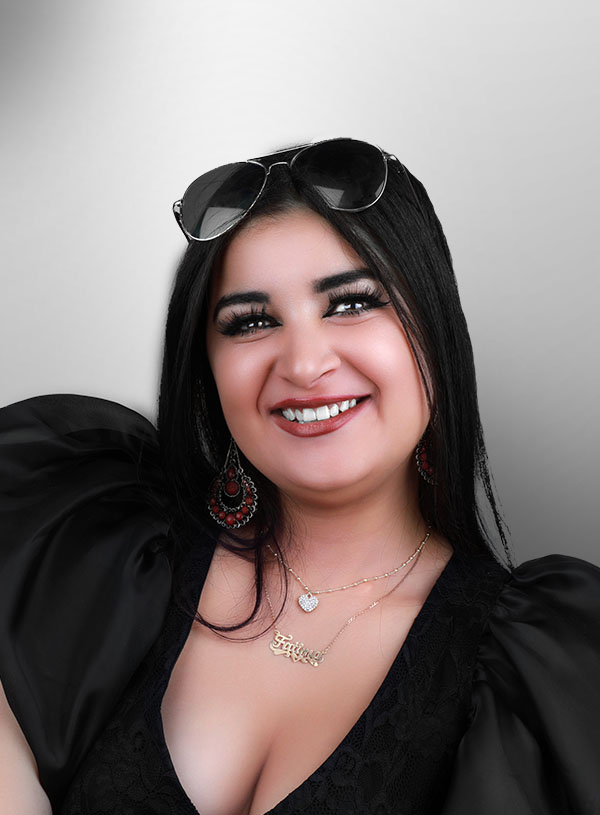 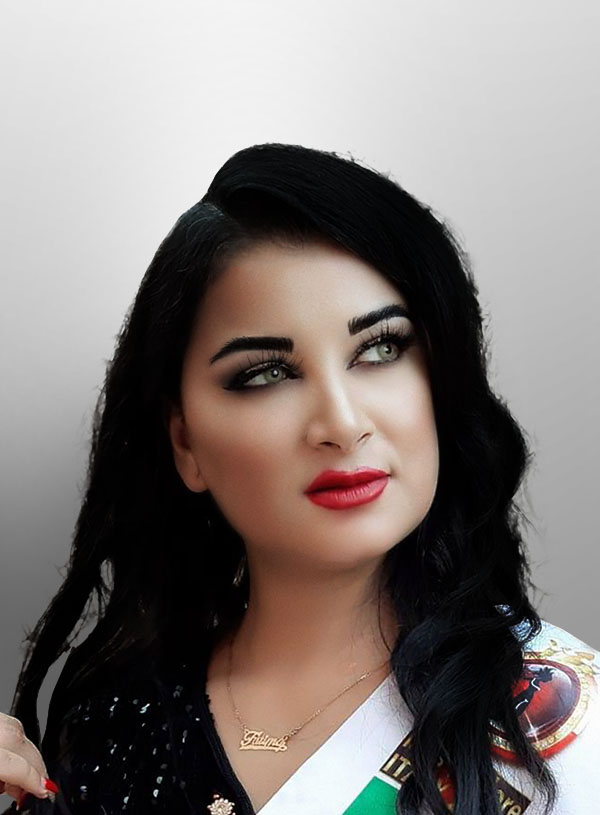 The beauty of the teeth is from the beauty of the face and it must be taken care of for this. I advise everyone who wants to have a bright white smile to visit the Mira Clinic and its very professional medical staff 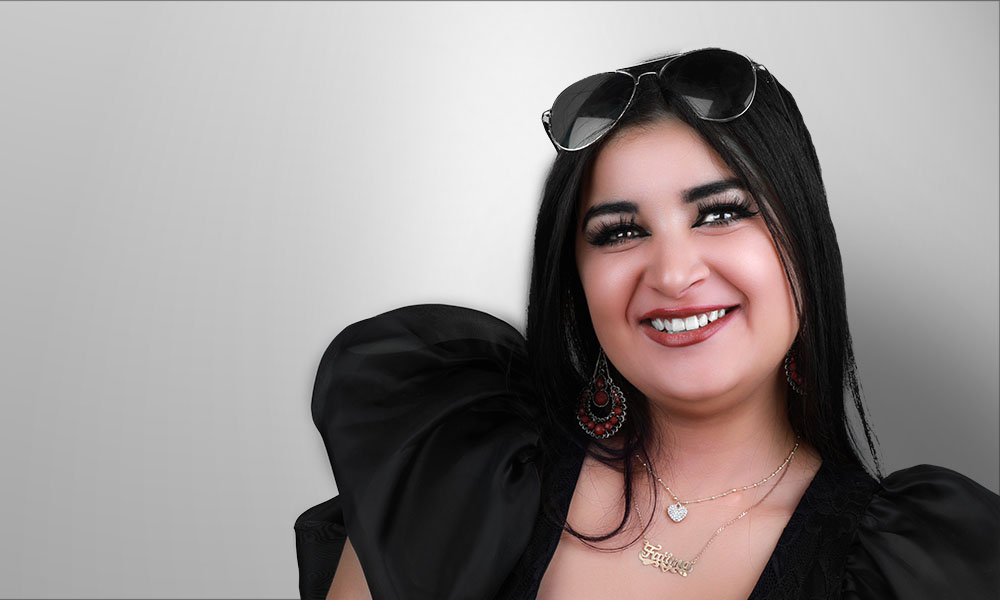 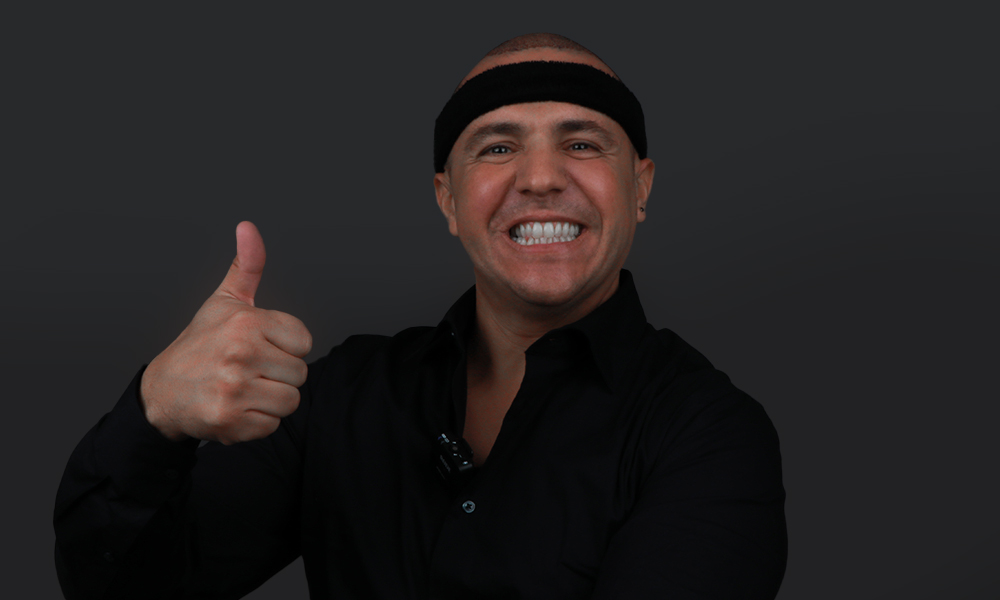 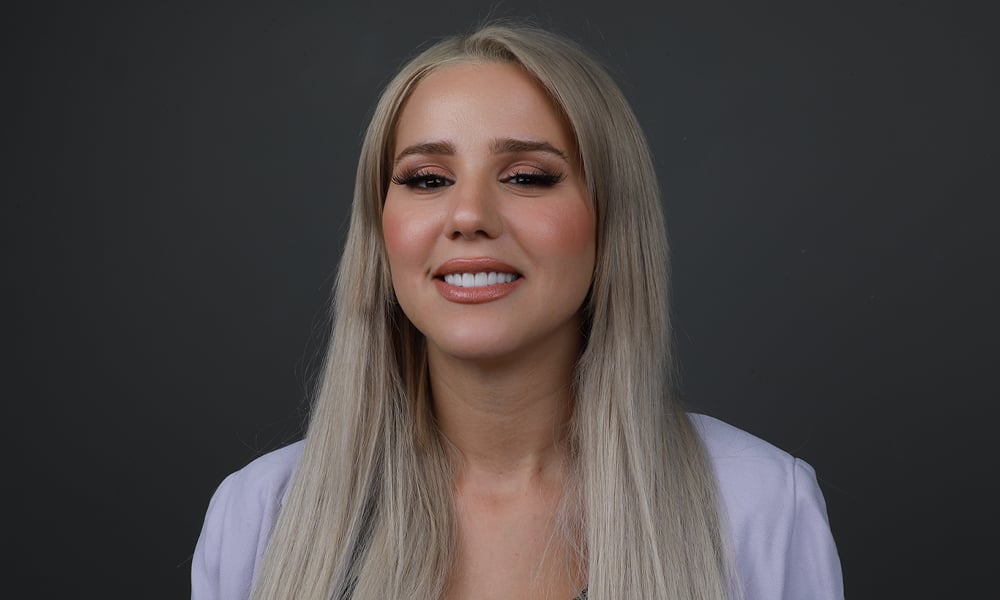 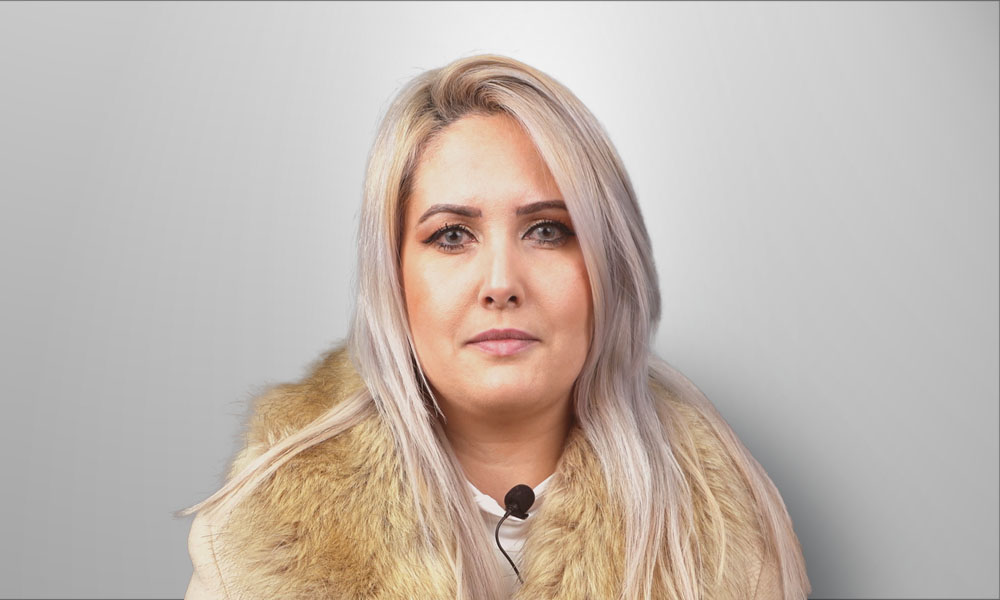