For different medical and aesthetic reasons, many patients tend to go through a cosmetic procedure on the posterior area. This procedure called Butt implantation or augmentation includes using artificial Butt implants to reform the shape and increase the region's size. By Butt implant surgery, the device would be placed in the required area by a specialist and under medical supervision. As with the rest of the surgical procedure, Buttock implant surgery can have some side effects. In this article, we discuss the recovery phase issues of this increasingly popular procedure.

How long is the recovery for buttock implants?

The recovery time of the buttock implant surgery varies according to the medical condition of the patient, the type of the implant, and also adherence to post-buttock implant procedure precautions. Generally, buttock implant recovery can extend from one to several months. During that period the surgeon will give the patient the necessary instructions to achieve the healing process as soon as possible. These instructions can include using surgical drains or wearing compression garments. In addition to the aftercare routine regarding daily activities. Some postures such as sitting and lying on the area of the surgery preferred to be avoided in the first weeks after the surgery. In most cases, the final result of the surgery can be noticed within the first three months after the Butt implantation.

Where is the scar area of the butt implant ?

Buttock implant scar is one of the most common complications in the recovery period after Butt implant surgery. Those scars usually appear in the area of the surgical incisions. Accordingly, the patient must discuss their concerns about the area of scarring and the degree of visibility after the healing period. To some extent, having scars after Buttock augmentation is unavoidable, but following medical precautions can minimize the size and appearance of those scars.

Is a butt implant painful?

Pain experienced after the Buttock implant procedure can be the main concern of the patients. Nevertheless, the Pain after buttock implants can be divided into normal post-surgical pain that can be treated by over-the-counter painkillers, and prolonged severe pain that can be a sign of serious complications after the surgery. The later pain can be accompanied by:

In the case of experiencing one of the previous signs, the patient must visit the surgeon as soon as possible. That has been said, most of the patients who went through butt implant surgery show a high percentage of satisfaction by the results. As the experienced pain can be handled easily with prescription medications.

When can I sit after butt implant surgery?

After the surgery, the surgeon will ask the patient to avoid sitting in the rear area particularly in the first two weeks after the Butt implant procedure. In the following appointments, the doctor can inform the patient to start to sit if the healing process is going as planned. Although the patient needs to use a pillow when sitting to preserve the results of the surgery. 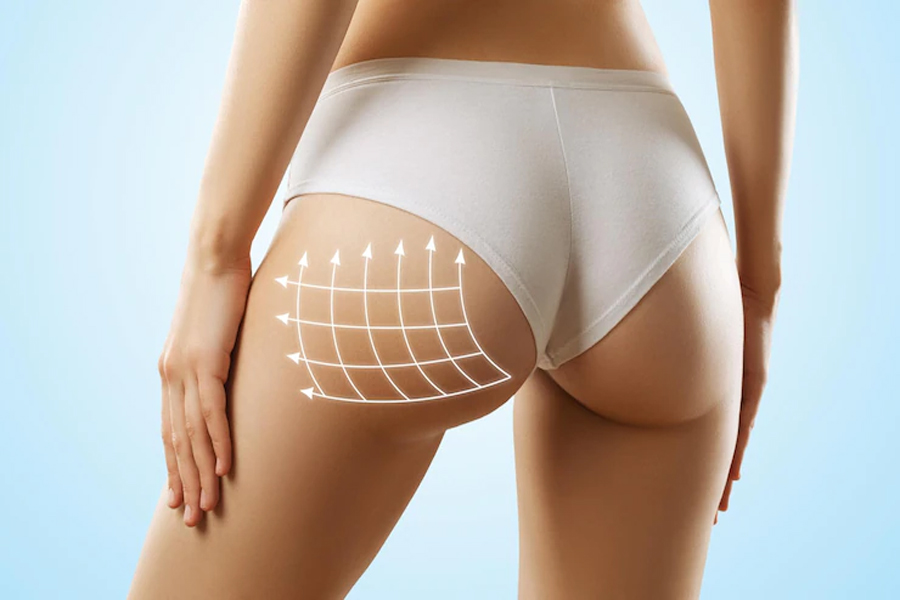 Can I walk after butt implant?

Having sufficient rest after the surgery is mandatory which requires reducing any efforts or activity in the first weeks. Although usual walking is allowed after the Butt implant procedure, speed walking or exercising is prohibited till to ten weeks if there are no complications. The routine daily activities can proceed after 2-3 weeks of the surgery.

When can I shower after butt implants?

It is advisable not to shower in the first 2 days after the Buttock implant surgery. Detailed instructions for caring about the area of the surgery will be provided by the surgeon. According to the type of implant, additional care instructions can be provided.

How do you sleep after butt augmentation?

Direct pressure over the area of the surgery must be avoided especially in the first two weeks. Therefore, lying on the posterior area is prevented, and sleeping on the side would be recommended. Using the pillows to decrease the pressure is also beneficial.

Based on the different locations and techniques of Butt implantation, the resulting look and the experience of the patient would vary accordingly. Although Buttock implants below the muscles make the appearance more natural, it has a high risk of nerve damage. As a result, some patients prefer to do the augmentation inside the muscle to avoid nerve damage though it has a less natural look.

What happens to butt implants when you age?

Although the aging process does not directly affect the artificial implants, it affects the normal body tissues around these implants. Which in turn may require another surgical intervention to refix the implants and restore the desired shape. 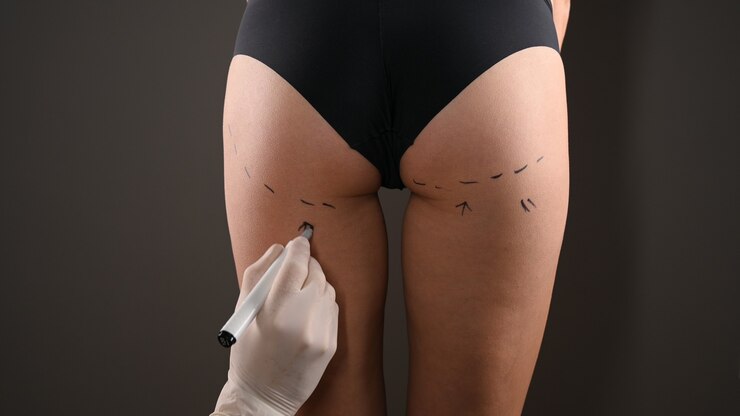 The patient should be aware of the possible side effects of the Butt implant surgery. Thus, discussing the pros and cons of the procedure with the surgeon is the first step to minimizing the risks. Although buttock implant surgery is not a complicated procedure, it requires a highly specialized medical team to avoid a failed buttock implant. The failure of the procedure can be symptomized by:

Urgent visiting of the doctor in case of the appearance of any signs of surgery failure is necessary.