Excessively accumulated fat in the body is one of the problems that affect the mental and physical health of patients, especially if it can not be handled by traditional ways such as exercise and dieting. The following essay clarifies the essence of fat suctioning and body contouring procedures and the best liposuction technique.

What is liposuction technique?

● For patients who try to lose weight by conventional ways like following special diet routines or playing different sports, without any noticeable results, liposuction is the choice.

● Liposuction is a cosmetic procedure that may include minimally invasive surgery to withdraw excessive fat in different parts of the body.

● Lipo treatment concentrates on the accumulated fats that are difficult to dissolve in regions such as the thighs, abdomen, buttocks, arms, and chin.

● Not every case is suitable for liposuction treatment, thorough diagnosis and treatment plan by a specialist is recommended before the procedure. 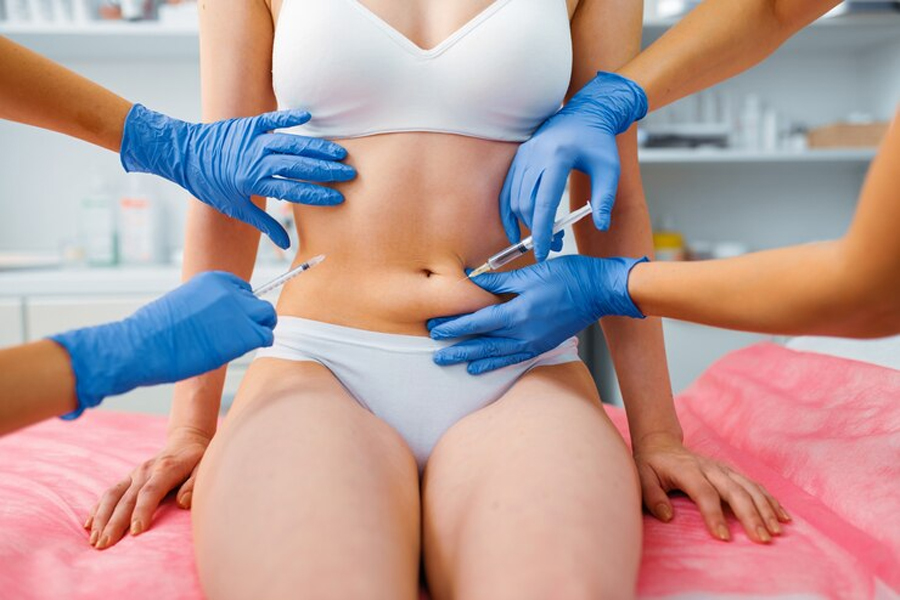 What are the different liposuction techniques?

Suctioning the deposited fats in the body can be done by different liposuction means:

or what can be called Liposuction by blowing and pulling. It is the traditional and most common lipo technique. In this technique, fat will be removed by injecting the region with saline with local anesthetic and vessel contracting substances such as lidocaine and epinephrine. By injecting such a solution fat will be fragmented and suctioned through a specialized cannula in a painless process.

or Smartlipo technique, is still considered a traditional method for lipid suctioning. In this technique, the laser is used to liquify the fat which makes the suctioning process much easier.

or Ultrasound-assisted liposuction technique. As its name shows, sound waves are used in this method to crumble fat. It is considered the most advanced lipo technique to use ultrasonic waves inside the body to get rid of the deposited fats.

Which type of lipo removes the most fat?

The liposuction technique which uses a vibrating power to break down fat cells has been shown high efficiency among other techniques. This power-assisted lipo could be considered as a form of the Vaser technique. In this method, a vibrating tipped cannula is used to ensure easier and more efficient fat removal with minimum damage to the surrounding tissues.

What is the newest liposuction procedure?

The Vaser liposuction technique is considered the most updated method in obesity treatment. Nevertheless, traditional techniques are still commonly used in aesthetic clinics.

What type of lipo is the safest?

The degree of the safety of any aesthetic process depends largely on the proper diagnosis from the beginning as the safest lipo related to the patient’s case. A Thorough examination and diagnosis of the patient are needed before deciding on the safest technique to use. Some patients with medical problems like blood clotting issues may not be recommended to have such a procedure.

What is the most effective form of liposuction?

●     Although each lipo technique has shown an acceptable efficiency, the most effective form of liposuction recently is the Vaser technique. The sound waves that move at a rate of 22 thousand rpm loosen the bonds between lipid cells and other tissues which highly improves suctioning efficacy.

●     The Vaser technique is very controllable by the experienced provider, which noticeably decreases the pain and probability of adjacent tissue damage. 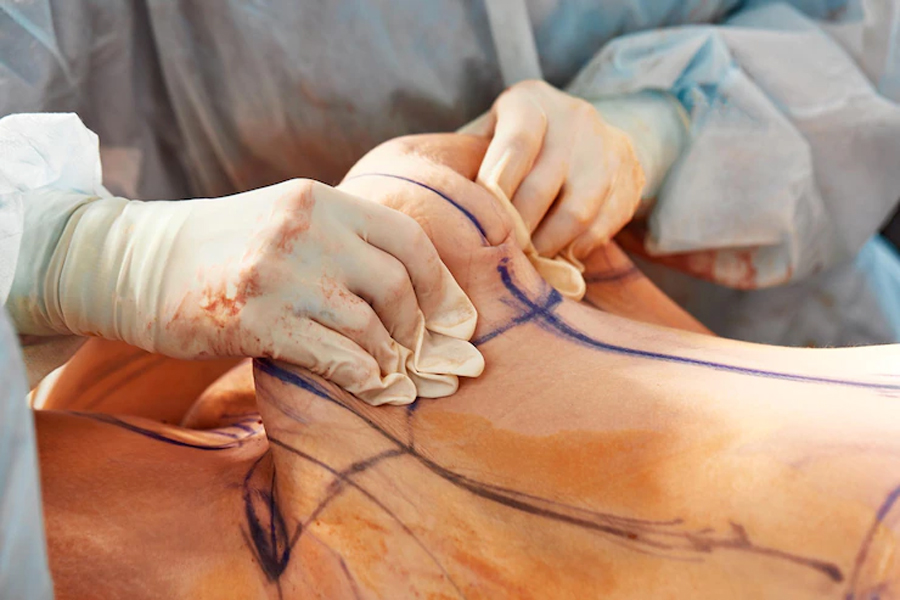 Best type of liposuction for abdomen:

● Liposuction surgery usually is targeting specific regions in the body in which fat is deposited densely. Mainly these regions include the abdomen, thighs, buttocks, arms, and neck.

● The best liposuction technique for the abdomen depends on the general medical health of the patient besides other factors like the budget, and limited recovery time.

● Tumescent lipo is a good choice for stomach liposuction as it is proven as an effective and at the same time safe procedure. The liposuction recovery time of this technique is relatively short as it does not require general anesthesia.

● Although Vaser is also quite effective, it has many disadvantages that can affect the decision of the patient. The main side effects of the recent technique are burns in the surrounding skin, postoperative swelling, and high cost due to the use of an expensive ultrasound device.

Best type of liposuction for thighs:

The tumescent method also can be used for thigh liposuction safely and effectively.

Best type of liposuction for arms:

Although Laser and Vaser techniques can be used for arm liposuction, tumescent is recommended to treat excessive underarm sweating glands, besides removing lipomas.

Double chin is another cosmetic issue that can be resolved by liposuction techniques. Through neck liposuction and removing excess lipid tissues, the appearance of double chin that may bother some patients will disappear.

The recovery time of liposuction depends on the technique that has been used through the surgery and liposuction scars that resulted after the procedure if there are any. It is recommended to stay under control over the night after the surgery to observe any fluid changes that need medical intervention. The side effects such as swelling and pain will decrease rapidly after the first week of the operation.